View cart “Films with a Beat Boxset” has been added to your cart. 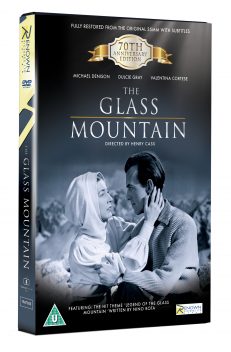 You're viewing: ‘Anniversary’ Edition ‘The Glass Mountain’ £10.00
Add to cart