View cart “Meet the Wife with THORA HIRD and FREDDIE FRINTON” has been added to your cart. 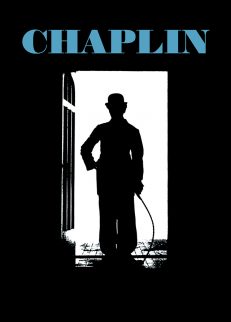 You're viewing: CHAPLIN The story of one of cinema’s greatest pioneers on DVD. £10.00
Add to cart