This rarely seen series is presented here, with all 26 episodes complete and uncut. Described as “the Sweeney of its day,” it will appeal to people who enjoy police shows. 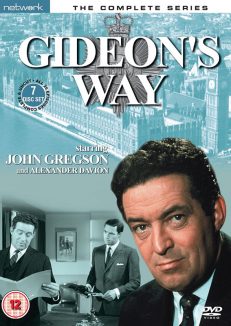