ONLY £20 with Free UK Postage 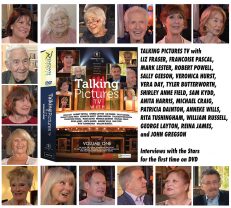