In common with many series made in the 1960s and ’70s, a large number of episodes were junked; this complete set contains every surviving episode, together with a wealth of special features. 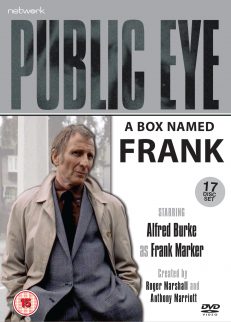