Tales from the Shipyard

Tales from the Shipyard

Illustrated booklet with new essays and notes on all of the films, with contributions from BFI curators, Sir Sean Connery and others. 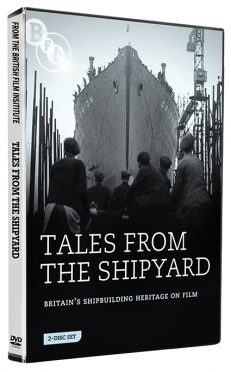 You're viewing: Tales from the Shipyard £19.99
Read more