The Gentle Touch – The Complete Series

The first police series to show a woman at Detective Inspector level, The Gentle Touch stars Jill Gascoine as Maggie Forbes – a tough but compassionate cop who is also a single mother to a teenage son following the murder of her police constable husband.

Reflecting a time when there were very few ranking female officers in the police force, the series not only showed police procedure within a Metropolitan Police CID unit but also offered an insight into how a woman might cope with such a role in what was still very much a man’s world. 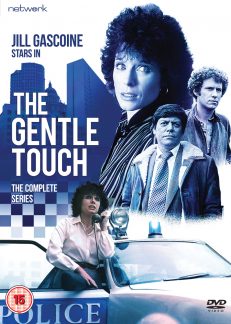 You're viewing: The Gentle Touch – The Complete Series £45.00
Read more