View cart “The Great Buster DVD” has been added to your cart.

The Great Buster A Celebration DVD

The Great Buster celebrates the life and career of one of the most influential filmmakers and comedians of the silent film era. His unique style and prodigious output created an everlasting cinematic legacy which is still entertaining. He is recognized today, with Charlie Chaplin and Harold Lloyd, as one of the true geniuses of comedy. This documentary is filled with beautifully restored film from the Cohen Film Collection. 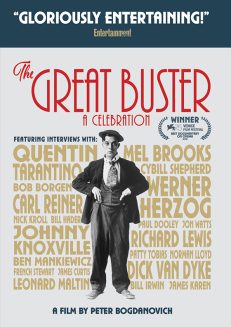