A Century of Steelmaking on Film: Rare documentaries, animations and short films focusing on the nation’s steel industry. 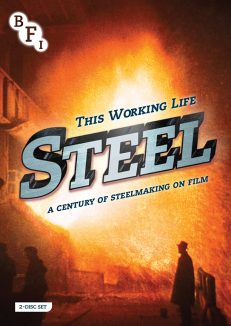