View cart “Miracle In Soho DVD” has been added to your cart.

Alan Bates had his first starring role in this tale of childen’s innocence contrasted with adult suspicion. Hayley Mills won the award for Best British Actress for her role as the young girl who protects the fugitive and the film won four BAFTAs in 1961. The plot follows three Lancashire farm children and their friends who discover a bearded man hiding in a barn and mistake him for Jesus Christ, when in fact he is wanted for murder. 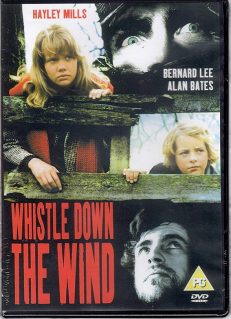